He studied at ASKT (1957-1961). He adopts a two dimension representation of an environment who gives in his paintings. His compositions become complicated symbolic pictures, with simultaneous reports in the everyday routine, the ancient and Byzantine heritage and orthodoxy. 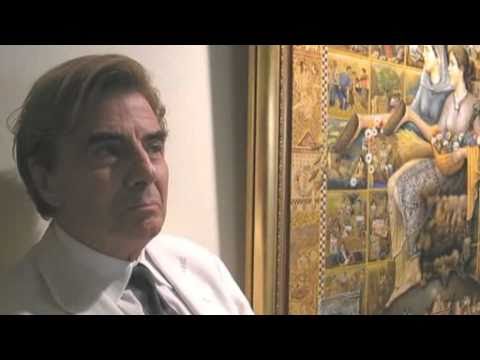 and has participated in group exhibitions as well. He is member of EETE.