He was born in Athens in 1945. He studied printmaking at the Athens School of Fine Arts with K. Grammatopoulos (1963-1968). Before the dictatorship of 1967, he participated in activities of the students’ association and in young people’s rallies. He was a member of the art group ‘A’ and collaborated with the magazine Art Review. In his first solo exhibition (Kerea gallery, 1966) his works revealed his politicized attitude (with scenes from public demonstrations), as well as his early familiarity with German expressionism.
He continued his studies in Academie der Bildenden Kunste, in Munich (1970-1976) on a DAAD scholarship. Then, he was invited by the Public Artistic Programme of West Berlin, and settled there until 1986. During his stay in Germany he developed considerable artistic activity, by participating in collective schemes as well. Meanwhile, he co-founded the art group ‘Young Greek Realists’ (1971-1973, along with Chronis Botsoglou, Cleopatra Diga, Kyriakos Katzourakis and Yiannis Valavanidis), which presented figurative paintings with a socially critical content, serving also as anti-dictatorial protest. Additionally, he participated in the creation of the Centre for Visual Arts (KET, 1974-1976). Over the following years, he continued to work intensively and to exhibit both in Greece and abroad. In 1986 he moved to Brussels and in 1993 he returned to Greece. In 1994 he was elected professor of painting at ASFA, where he taught until 2012. 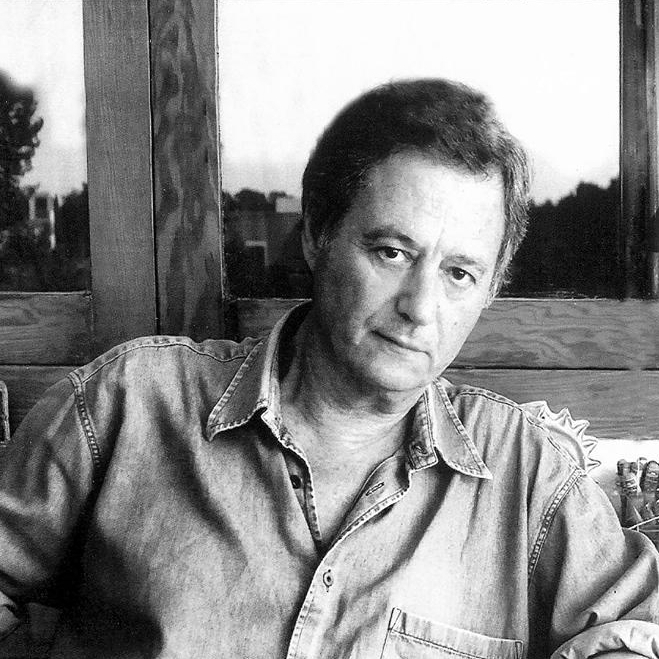 His work, for its major part, is dominated by the realistic criticism of social, political and cultural phenomena of modern times, with references to history, the greek ancient world, european art and autobiographical memories. The detached critical stance coexists with hyper-expressive bouts of expressionist nature. He uses various techniques (oil paints, coloured pencils, acrylic paints, charcoal, mixed materials), he utilizes the photographic image in multiple ways and often creates constructions or installations by incorporating real three-dimensional objects in his works.
He has organized dozens of solo exhibitions worldwide, in private and public galleries and in museums. He has also taken part in many group exhibitions and international fairs. In the ‘80s, he started to organize retrospective exhibitions of his range of works, The letter that never arrived, in Greece and other countries (he has started creating this range since 1977 and until recently). Several retrospective exhibitions of his work have been held in Greece (1987-88, 1995, 1998, 2001, 2005, 2009). In 2004 he created the large installation, Eirini Station, for the homonymous ISAP station. Many albums on his work have been published, as well as monographs and books with his writings and essays on art
Close