Wild Drawing (WD) was born in Bali, Indonesia, and has degrees in Fine Arts and in Applied Arts. He started off as street artist in 2000 and from that time he spends most of his time to work in the streets, even though he never stopped working in his studio. WD has carried out solo exhibitions, and participated in group shows or graffiti/street art festivals, in Asia, Europe and America. Also, his work has been featured in books for Street Art by publishers like Thames & Hudson, Éditions Alternatives or Lonely Planet, inter alia.

His East-West cultural background is combined in a unique way that makes his style so recognisable. He focuses on large-scale murals that realized with roller brush and spray paint. WD always tries to interact with the spot where he is working, by utilizing various elements that existing around, so to create harmony between the artwork and the spot. His style which consists of realistic technique, often anamorphic, is influenced by comics and graphic novels, while social phenomena, lifestyle, art or nature often inspire him.

What he loves about Street Art is the freedom of expression and the fact that can share his thoughts and “communicate” with everyone that passes in front of one of his works or just comes across it on the web. Besides that, through his art has the chance to speak about the big issue of re-appropriation of the Public Space. These facts, outweigh the ephemeral nature of his art. After all, if he was interested in making works that stand the test of time, he would do canvas paintings only. Currently Wild Drawing lives and works in Athens, Greece. 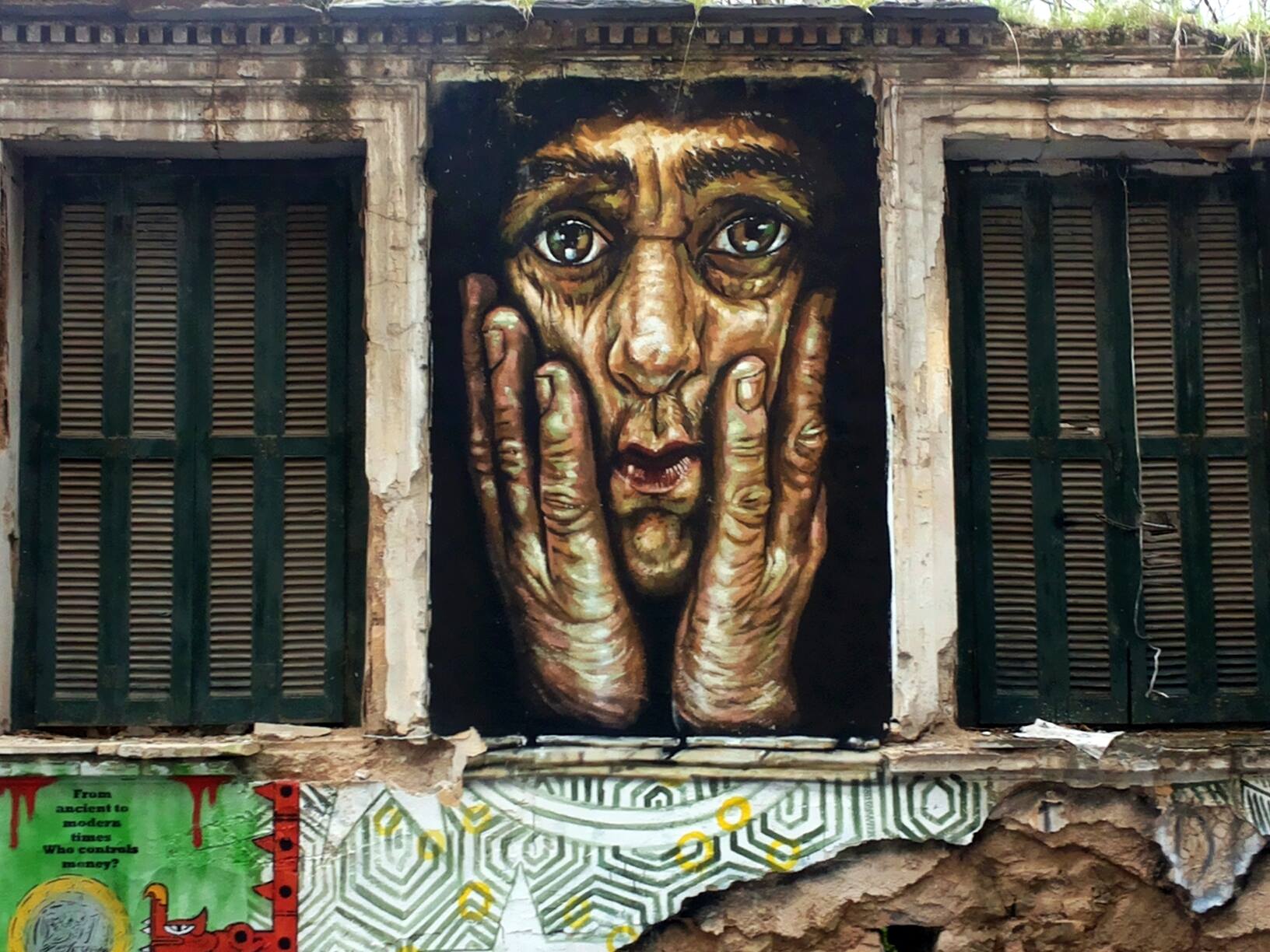 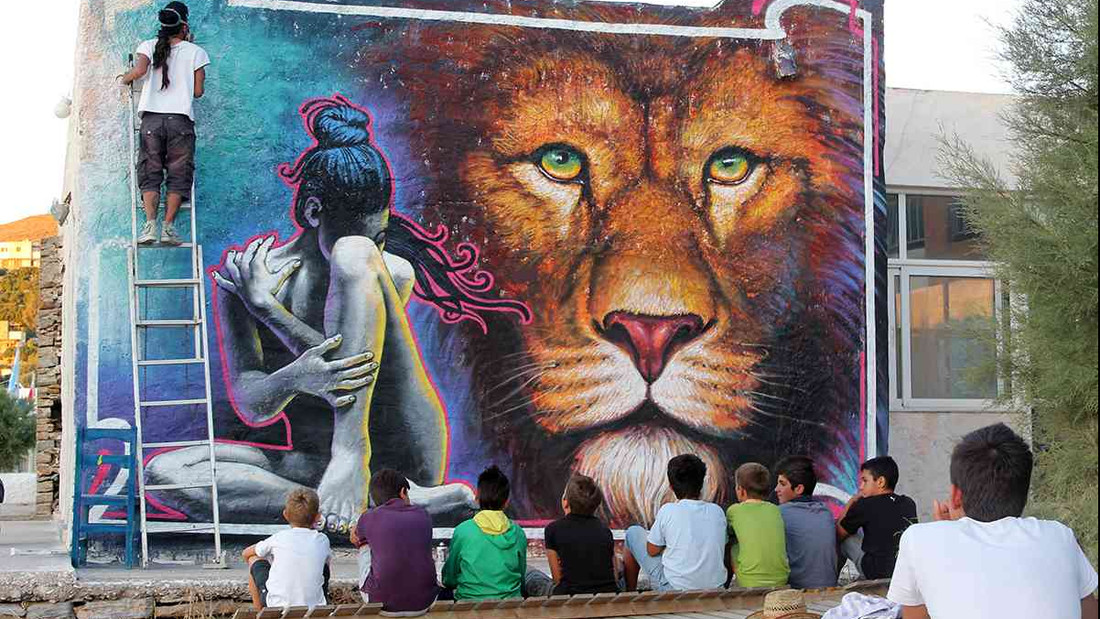 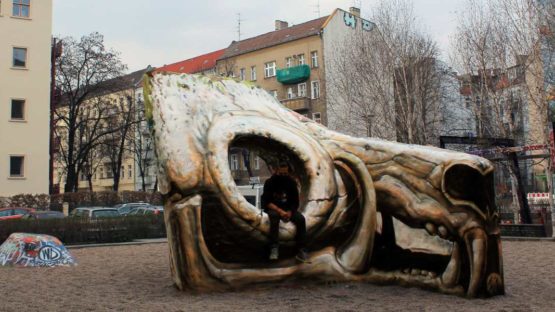